Raised in Louisville, KY, Heather epitomizes honesty, strength and hard work. After graduating from Louisville Male High School and Western Kentucky University, Heather put her own career goals on hold to serve her own family as well as the families of the United States Army. During those years, Heather served in many roles including Family Support Group Leader as well as being active on several boards. One especially unique board role was her year serving as the National Young Mother of the Year for American Mothers Inc.

In 2012, the Army brought Heather and her family back to Louisville. With her husband now retired from the Army and her six children all in school, Heather was able to focus on her own career as a Real Estate Agent. As an Army spouse, Mom of Many and lover of all things home and house related, Heather has learned how to be patient, meticulous with details, dedicated and a strong advocate; all things that translate well in serving the needs of her clients.

When Heather is not eating, sleeping and breathing Real Estate she is spending time with her family and their new golden doodle Pepper! 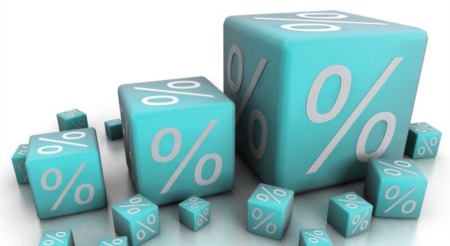